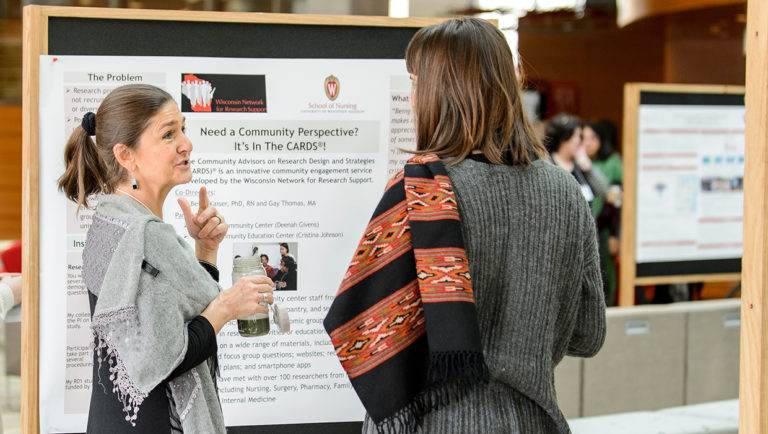 Some key characteristics that define this research include:

Community-based research can be applied in a wide variety of disciplines, and is especially appropriate for:

Below is the spectrum in CBR/PAR along which public participation lies. At one end, a project may involve community members at every step of the process from the very beginning. At the other end, researchers may work on an issue of known public concern with the goal to inform interested parties of the findings, helping their work be accessible and part of the public good.

It is important to note that a community-based orientation may be used in virtually every kind of research project. 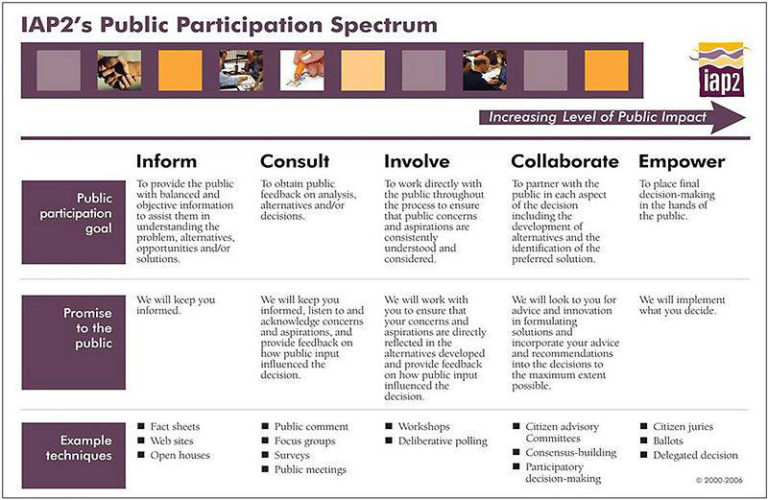