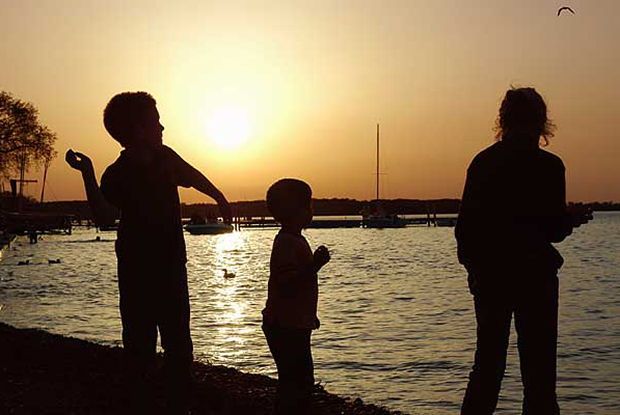 In 2013, over 1.2 million children in the United States were identified as homeless. In Wisconsin, the figure was 18,000. Research shows that homeless youth face barriers to education and are more likely to experience heath issues.

The financial crisis of 2007 only worsened child poverty in the United States. While many income groups in the country have recovered, the lowest income groups continue to struggle. Between 2006 and 2013, the recorded population of homeless children and youth in Wisconsin increased by more than 183%.

So how does a child become homeless? What has been done to solve this problem up until now? And what are research-informed policy options for the future?

Read No Place to Call Home: Child & Youth Homelessness in the US