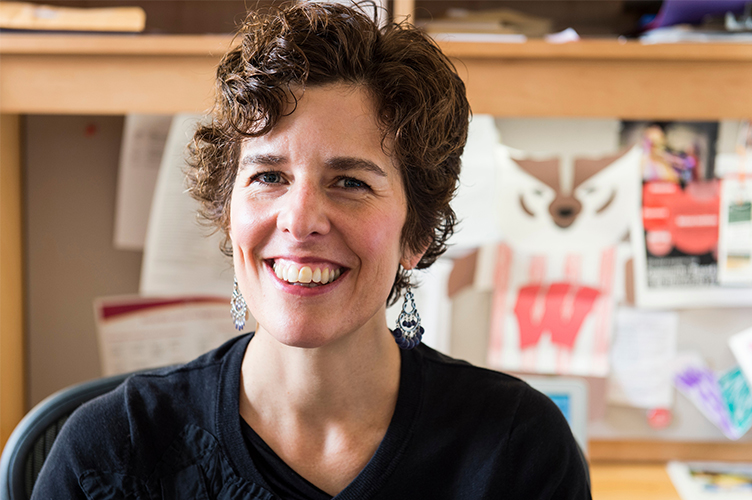 UW-Madison’s Katherine Cramer received the Giovanni Sartori award for best book published in 2016 about or using qualitative research. The award is from the Qualitative and Multi Methods Research section of the American Political Science Association.

Cramer wrote “The Politics of Resentment: Rural Consciousness in Wisconsin and the Rise of Scott Walker” in 2016. ​The publication examines rural resentment toward cities and its implications for contemporary politics.

Cramer is Director of the Morgridge Center for Public Service, which is administratively housed within the School of Education. She is a professor with UW-Madison’s Department of Political Science.

Cramer’s work focuses on the way people in the United States make sense of politics and how they fit into the larger political landscape. She is known for her innovative approach to the study of public opinion, in which she invites herself into the conversations of groups of people to listen to the way they understand public affairs.